MCT Brattberg´s origins reach back to 1759, a time when Lyckeåborg, in southern Sweden was designated the site for the construction of a copper hammer. The Lyckeby River waterfall was the ideal location for powering the hammer.

The company’s modern history started after World War II when it was given the name Lyckeåborgs Bruk. The mechanical workshop made a variety of products, among them the well-known cut nail. 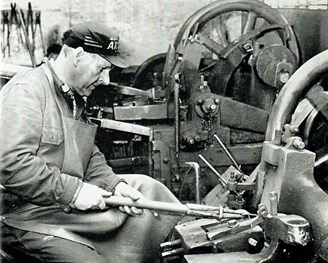 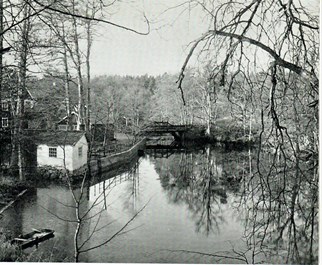 MCT Brattberg is a world leader in the design, development and manufacture of cable and pipe transits. It has evolved to become stronger over the years in response to meeting the ever tougher demands on product quality and certification.

The round RGP frame was introduced in the 1970s. At first it was designed for core-drilled holes in concrete. Today it is even installed in the decks and bulkheads of ships.

The early 1980s signalled the end of nail manufacture and resources were then focused on MCT Brattberg products.

Lycron rubber for our insert blocks was introduced in 1986. The same year saw the launch of the composite compression plate with integrated compression bolt. Pre-lubricated blocks, a long awaited feature that saves a great deal of time during installation, arrived in 1994.

In 1997 we introduced AddBlock, the universal block, which soon became a success. In certain markets today AddBlock dominates. U-blocks and Plugs arrived in 1999. These together with AddBlocks provide cable and pipe transits with increased flexibility for solving problems in the best and easiest way.

Today, the company is a modern industrial business with the MCT Brattberg System as main product. An extensive global dealer network ensures the product's availability in most markets. Exports from Sweden constitute roughly 95% of sales. 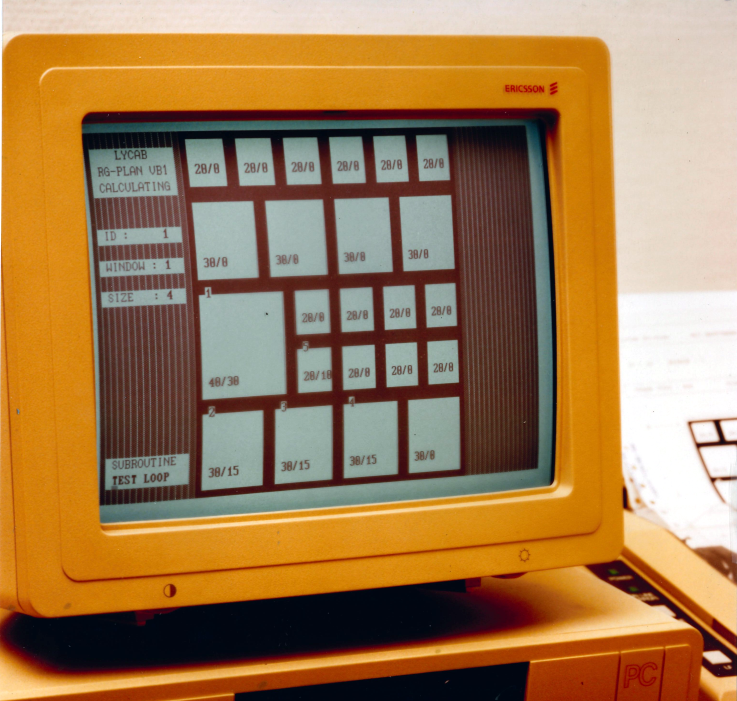 The first version of RGPlan came 1985.
Today RGPlan have evolved to be more advanced than ever!

MCT Brattberg endeavourers to protect people and property through the design, development and manufacture of high-performance cable and pipe transits.

Every product in our system is manufactured according to a tried and tested quality control system that is fully documented.

A ship’s structure is subject to constant and varying motions due to wave action and propulsion. Furthermore, it may expand and contract when subject to temperature variation.